198 lots went under the hammer with the top sale being $430.00 for a trio of Large Plymouth Rocks, owned by Ian Campbell of Lismore. Auctioneer, Jim Hanley controlled the auction and 200 or so buyers with one buyer spending nearly $3000.00.


The whole day was a great success for the club and canteen workers were kept busy on one of the hottest days for April.


The next Northern Rivers Poultry Auction will be held on 21 April 2019.


Entries were down on last year show with 430 entries. Pit Game Large and Bantam were the feature with just on 60 entries and Brian Castle won Champion Pit with a Bantam Female. This bird went on to win Champion H/F of Show and Laurie Wheaton’s Large Minorca Female won Champion S/F of Show. Ted Vaughan, Joe Madarazza, Jim Hanley and Ross Gibson were the judges.


The next Northern Rivers Poultry Show will be held on 25 May 2019. 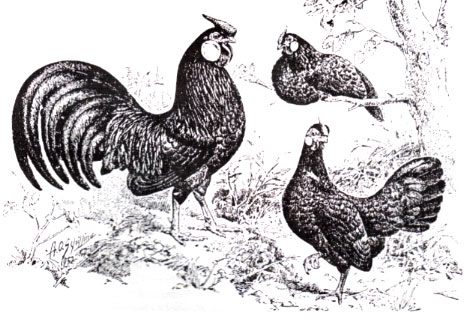